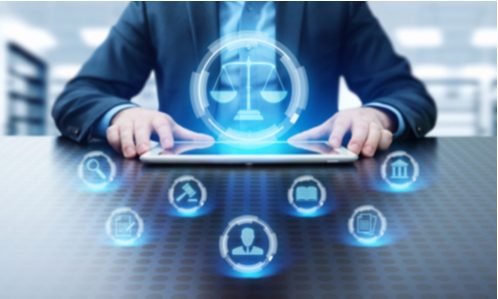 A US Court of Appeals on Wednesday said it will not reconsider its decision in January to uphold California’s net neutrality law.

A three-judge panel of the 9th U.S. Circuit Court of Appeals in January ruled 3-0 that a 2017 decision by the Federal Communications Commission (FCC) to reverse federal internet protections could not bar state action, rejecting a challenge from telecom and broad industry groups to block California’s net neutrality law, which aims to protect the open internet.

The appeals court on Wednesday rejected a petition for a rehearing by the full court. Andrew Jay Schwartzman, a senior counselor at the Benton Institute for Broadband & Society said it was “notable that not a single judge on the nation’s largest court of appeals even asked for a vote on the industry’s rehearing petition.” Telecom groups could now ask the U.S. Supreme Court to hear the case.

The court in January said since the FCC reclassified internet services in 2017 as more lightly regulated information services, the commission “no longer has the authority to regulate in the same manner that it had when these services were classified as telecommunications services.”

Supporters of net neutrality rules argue that the protections ensure a free and open internet. Broadband and telecoms trade groups contend their legal basis from the pre-internet era was outdated and would discourage investment.

The FCC remains divided 2-2. Democrats have been unable to launch proceedings to reinstate net neutrality. In March, the Senate Commerce Committee voted 14-14 to advance the nomination of Gigi Sohn to serve on the FCC. The full U.S. Senate must hold a “discharge” vote on the nominations in addition to a final confirmation vote.