Home In The News US: DOJ ends wireless carriers’ probe with no charges 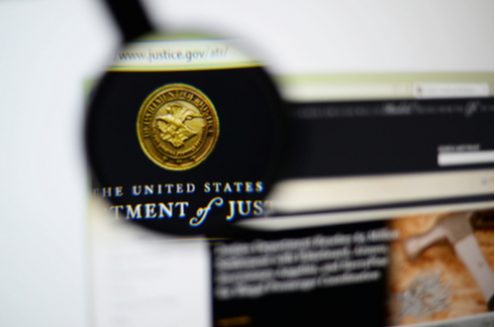 The US ended an antitrust probe, without filing charges, into whether wireless carriers steered technical standards to make it harder for customers to switch providers, reported the New York Times.

The Justice Department in 2018 demanded information from AT&T, Verizon Communications and other US companies as well as from GSMA, the international trade group that manages standards for the technology, called eSIM.

Smartphones with an eSIM, or embedded subscriber identity module, let users store multiple carrier profiles on the same device. That makes it easy to switch between their networks, although only one can be used at a time.

Smartphones with eSIMs are common in many countries but less often used in the US. The government’s inquiry focused on whether American telecom companies might have steered GSMA’s standards-writing process, making it harder for subscribers to switch wireless companies. The department’s 2018 inquiry revived a previous information-gathering process that had wrapped up in 2016.

The department said Wednesday the group and its carrier members “used an unbalanced standard-setting process, with procedures that stacked the deck in their favor” with provisions that limited competition among networks. But antitrust officials stopped short of filing any charges.

The Justice Department issued a “business review letter” to GSMA that said the London-based group’s updated procedures for managing eSIM standards would comply with antitrust law.