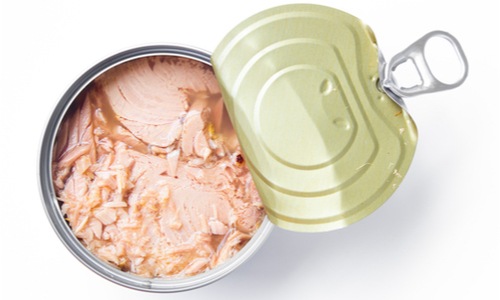 The former CEO of Bumble Bee Foods has been convicted for his part in a canned tuna price-fixing conspiracyinvolving the industry’s top three companies.

The Department of Justice says a jury found Christopher Lischewski guilty on Tuesday in San Francisco. “Today’s verdict reaffirms the Division’s commitment to rooting out collusion that robs American consumers of the benefits of competition when they purchase household staples like canned tuna,” said Assistant Attorney General Makan Delrahim of the Department of Justice’s Antitrust Division.  “The jury’s verdict is a reminder that no one, including members of the C-Suite, is above the law. Executives who conspire to cheat consumers for their own benefit will be held accountable for their illegal conduct.”

“This guilty verdict demonstrates the FBI’s commitment to working with our law enforcement partners to investigate price-fixing schemes that harm consumers,” said FBI San Francisco Special Agent in Charge John F. Bennett.  “A company’s senior leadership sets the example for how it should operate, and in this case a CEO prioritized his own greed at the expense of American consumers.”

Prosecutors said Lischewski conspired with others in the industry to eliminate competition by setting prices for canned tuna from 2010 through 2013.

Bumble Bee Foods itself agreed to pay a $25 million fine after pleading guilty to price fixing in 2017.

In September a federal judge ordered Pennsylvania-based StarKist to pay a $100 million fine for its role in the collusion that also included Chicken of the Sea.

UK Google Users Will Be Under US, Not EU Privacy Protections