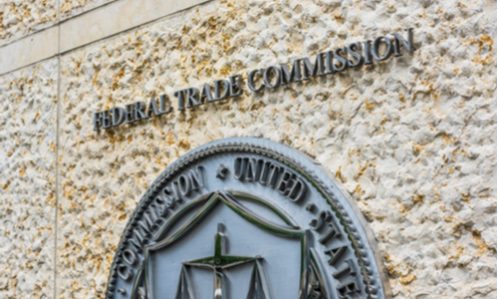 US Federal Trade Commission (FTC) Chairman Joseph Simons said on Tuesday, January 19, that he will resign effective January 29, along with members of his senior staff, reported Reuters.

Simons, who announced his departure in a news release, did not say why he was leaving, but the FTC’s chief typically leaves when a new administration comes in.

The five-member FTC is also losing Democratic Commissioner Rohit Chopra, who has been nominated to head the Consumer Financial Protection Board.

Under Simons’ tenure, the agency filed one of the several government antitrust lawsuits aimed at reining in Big Tech. The FTC’s lawsuit against Facebook, filed last month, accused the social media giant of seeking to either buy or crush smaller competitors.
The remaining commissioners will be Rebecca Slaughter, a Democrat, and Noah Phillips and Christine Wilson, who are Republican.