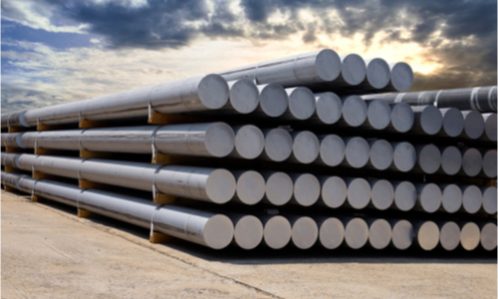 A US judge narrowed a long-running antitrust case where aluminum purchasers accused Goldman Sachs , JPMorgan Chase, and the mining company Glencore of conspiring to drive up the metal’s price by reducing supply, reported Reuters.

US District Judge Paul Engelmayer said many purchasers lacked standing to sue because they had bought aluminum primarily from smelters such as Alcoa and Rio Tinto Alcan rather than directly from the defendants, and thus did not qualify as “efficient enforcers” of antitrust laws.

In a 66-page decision, the Manhattan judge also wrote that pricing decisions by the smelters appeared to be a big factor in the prices ultimately charged, and that those prices were “not the inevitable result of defendants’ alleged conspiracy.”

The purchasers had accused banks and commodity trading, mining, and metals warehousing companies of conspiring to hoard aluminum when prices were low roughly a decade ago.

They said this resulted in delays in processing orders and higher storage costs, raising the cost of making cabinets, flashlights, soda cans, and other goods containing aluminum.

Engelmayer dismissed all claims by several individual purchasers including Eastman Kodak and Fujifilm, as well as claims by some “first level” purchasers whose motion for class certification he had denied last July.

The judge said Reynolds Consumer Products and two other plaintiffs that transacted directly with the defendants could still pursue their cases.