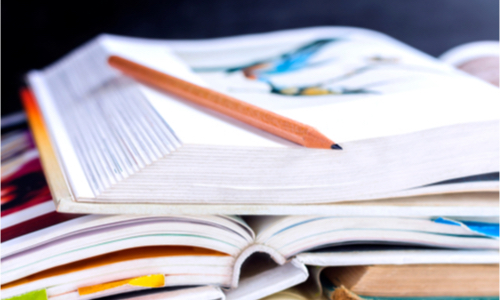 Two US lawmakers expressed serious concern on Tuesday about the effect of a planned merger of college textbook publishers Cengage Learning Holdings and McGraw-Hill Education, saying the deal would create a new industry leader with nearly half the market.

According to Reuters, Representatives David Cicilline, chair of the House Judiciary Committee’s antitrust panel, and Jan Schakowsky, chair of an Energy and Commerce consumer protection panel, urged the Justice Department to scrutinize the merger to ensure it is legal under antitrust law.

In the letter, Cicilline and Schakowsky noted how few college textbook makers were left in the market and that prices had risen 184% since 1998.

“It has also been reported that the merging companies are working to convert the market to all-digital course materials through an ‘inclusive access’ model, in which students are automatically billed for subscription access to textbooks,” the lawmakers wrote.

They said an all-digital model would prevent students from shopping around to get cheaper prices, and “destroy” the used book market.

A spokeswoman for Cengage said: “We continue to have a constructive dialogue ongoing with Department of Justice and other regulators outside the US”