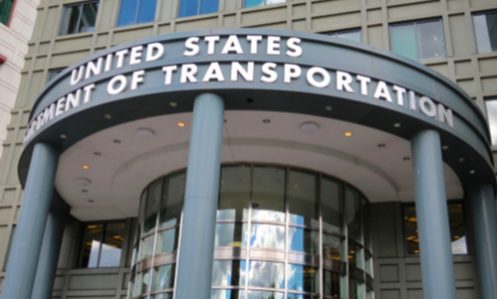 The US Transportation Department on Monday, November 16, stated it had tentatively approved the proposed addition of Aer Lingus to the Oneworld alliance, reported Reuters.

As a condition of approval, the department proposed carriers continue to comply with slot remedies at London airports that were imposed when the alliance was first approved in 2010.