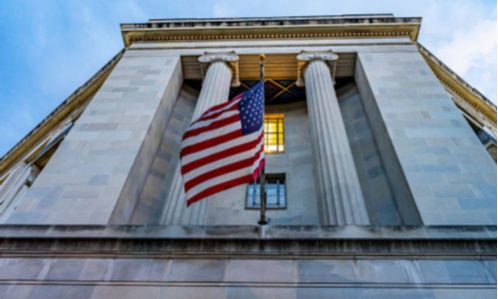 The US Senate Judiciary Committee approved on a voice vote the nomination of Google critic Jonathan Kanter to head the Justice Department’s Antitrust Division, reported Reuters.

In his confirmation hearing, Kanter pledged to enforce antitrust law in agriculture, pharmaceuticals and the labor market, as well as in Big Tech.

Senator Amy Klobuchar, chair of the panel’s antitrust subcommittee, supported Kanter, saying he has a deep understanding of the issues.

In a sign of tougher enforcement, the Biden administration previously chose two antitrust progressives with tech expertise, Tim Wu for the National Economic Council and Lina Khan to be chair of the Federal Trade Commission.

If confirmed by the full Senate as expected, Kanter will take the reins of the Justice Department’s Antitrust Division amid calls for tougher enforcement overall, with special criticism aimed at Alphabet’s Google, Facebook, Amazon, and Apple. The companies have vigorously denied any wrongdoing.

Kanter has spent years representing rivals of Google, which the Justice Department sued last year alleging that it broke antitrust law in seeking to hobble rivals. The Department is also investigating Apple for alleged violations of antitrust law.