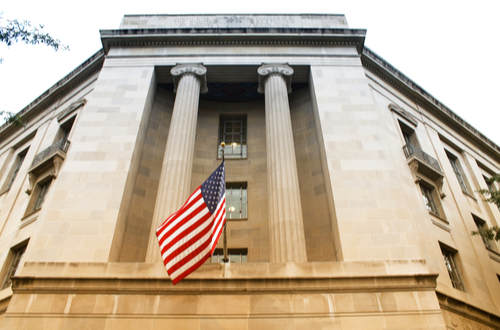 Criminal prosecutions for price-fixing under Donald Trump have remained at historic lows for a third consecutive year, a drop-off in enforcement against big business cartels not seen since the 1970s, reported The Financial Times.

The Department of Justice announced 25 new cases alleging criminal violations of US antitrust laws in fiscal year 2019, according to a tally of public filings by the Financial Times.

The figure, an improvement on 2018, meant the Trump administration has brought fewer criminal antitrust prosecutions than any US government for almost half a century.

The persistent slowdown has come despite assurances from Makan Delrahim, chief of the antitrust division since 2017, that he is committed to criminally prosecuting price-fixing and cartels, a realm of competition law that has historically had bipartisan support.

“Criminal enforcement can be resource intensive, but it is one of our most powerful deterrents,” he told the Senate in September, noting that crimes like price-fixing “reduce faith in the free-market system”.

Criminal fines for antitrust violations have also dropped off dramatically over the past three years. In 2019, the division levied penalties of $300m, according to the FT’s analysis, an improvement on its previous figures but otherwise the lowest total since 2004.

“At a time of almost unprecedented corporate consolidation, it’s troubling that the number of antitrust prosecutions pursued by the justice department remain at record low levels,” said David Cicilline, the Democratic chair of the House antitrust subcommittee.