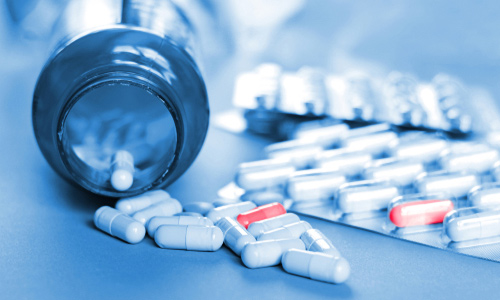 A top Democrat on the House Judiciary subcommittee on antitrust has his sights set on Big Pharma. He believes it should be the next target after wrapping up a more than year-long investigation into Amazon, Apple, Facebook, and Google.

“I think that this first hearing could be a starting point of sorts in providing both the committee and the American public with a better understanding of the scope of issues,” Neguse said in a phone interview. “And from there, depending on what we glean during that hearing regarding the FTC’s merger policy, I think it could very well lead to a broader investigation similar to the investigation that the committee undertook in the digital economy and Big Tech.”