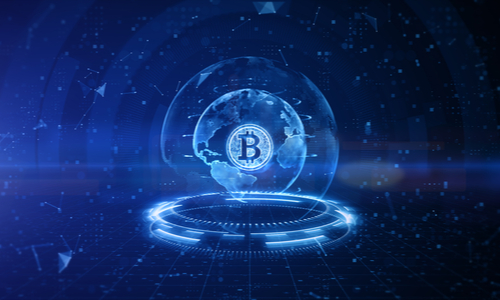 Senator Cynthia Lummis told an audience at an American Enterprise Institution forum on Tuesday that she is planning to release a long-sought crypto bill for discussion next week, and the formal bill could be introduced in Congress as soon as 30 days afterwards.

Senator Lummis is part of a bipartisan group of US senators that plans to release the legal framework for regulating cryptocurrencies. In addition to Lummis, Senator Kirsten Gillibrand and other senators will co-sponsor the bill. The package may include other crypto bills that have recently been announced, like the Transparency of Reserves and Uniform Safe Transactions (TRUST) Act introduced by Senator Pat Toomey that seeks to establish a new regulatory framework for stablecoins.

The proposed bill is long-awaited by the crypto community because, as the senator confirmed on Tuesday, it will include some provisions defining whether a certain crypto asset is a security or a commodity and which agency will have oversight, either the Securities and Exchange Commission (SEC) or the Commodity Future Trading Commission (CFTC). Other provisions will cover consumer protection and taxation.

Lummis said regulatory jurisdiction will be a key component of their bill. In the past, senator Lummis argued that stablecoins could fall under the Office of Comptroller of the Currency (OCC), and many other crypto assets should be considered commodities. However, in her speech she suggested that the final approach may be more balanced, designating stablecoins and other crypto assets as securities to be regulated by the SEC and defining others like bitcoin and ethereum as commodities and thus regulated by the CFTC. “Consumer protection needs to be in place for both,” said Lummis.

“We’re going to put it out in draft form for discussion purposes and you can spend 30 days to help us get this bill in as good of a form we possibly can before actually filing it,” Lummis said.