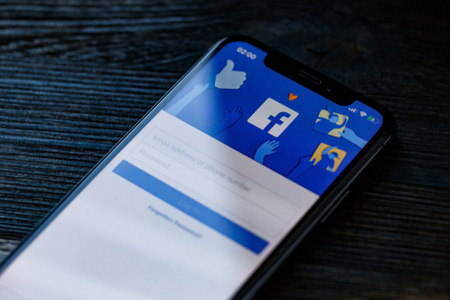 A group of US states led by New York is investigating Facebook for possible antitrust violations and plans to file a lawsuit against the social media giant next week, reported Reuters.

The complaint would be the second major lawsuit filed against a Big Tech company this year. The Justice Department sued Alphabet Inc’s Google in October.

More than 40 states plan to sign on to the lawsuit, one source said, without naming them.
It is not known what the states plan to include in their complaint. One allegation often made against Facebook is that it has strategically sought to buy small potential rivals, often at a big premium. These include Instagram in 2012 and WhatsApp in 2014.

Circle K Owner In Talks To Buy Carrefour For $20B