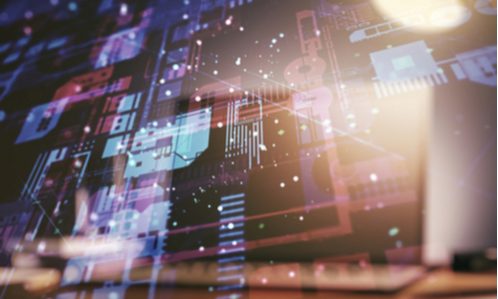 The US wants the European Union to think twice before implementing a new digital tax across its 27 member States, Bloomberg reported.

The proposed digital tax could do away with some progress made toward a global agreement for a corporate tax, according to Bloomberg. It might ruin a deal from last week, which would do away with such digital service taxes. The US thinks these taxes discriminate against US-based companies.

European officials are under pressure politically to tax tech giants, Bloomberg reported. While the new measure might comply with the international agreement, the US stated it won’t be able to calculate how everything will work until a larger arrangement is set, which will not happen until October.

There was a deal made at the Organization for Economic Cooperation and Development, where 130 countries last week agreed to set a new minimum rate for companies like Facebook and Amazon, which garner business often through cross-border digital commerce, according to Bloomberg. That agreement also came with a deal to repeal laws already on the books that tax cross-border digital sales.

Another issue with the deal regards the redistribution of corporate taxes based on where business is done, which Treasury officials said would need a multilateral treaty. The US constitution makes it so that international treaties struck by presidents need a two-thirds approval in the Senate.