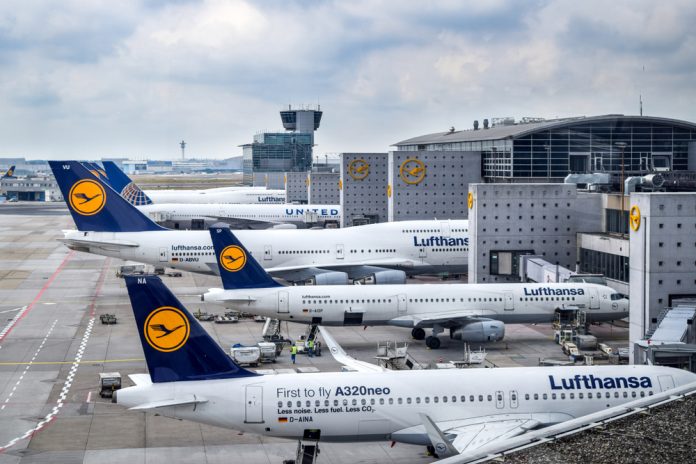 EU antitrust chief Margrethe Vestager denied that she was putting hurdles in the way of Lufthansa’s US$10 billion government rescue, saying companies getting big capital injections from the state have to offset their competitive advantage.

According to Reuters, Vestager wants Lufthansa to permanently give up some take-off and landing slots at Frankfurt and Munich airports, where it commands a two-thirds market share, in return for giving the green light to the German government taking a 20% stake in the airline.

Lufthansa’s board, however, has rejected her demands. Berlin plans to inject €6 billion euros (US$6.7 billion) of new capital, most of it non-voting, into the airline, combined with €3 billion in state-backed loans.

“No, we are not creating extra hurdles, what we are doing is to make sure when a company, and that can be any company with market power, with a recapitalisation bigger than 250 million, that disturbance of competition is being remedied,” she told a news conference.

Vestager said extra demands would be imposed on companies getting a hefty capital injection from the state compared to those getting state loans.