Home In The News Vestager Looks For Tighter Rules, Not Break Up Of Big Tech
Facebook
Twitter
Linkedin
Email
Print 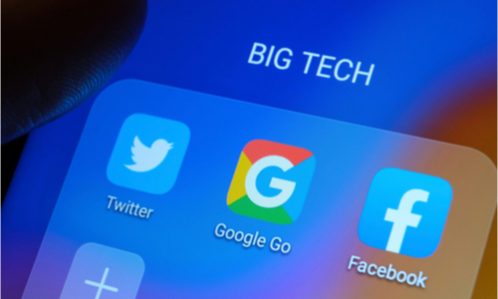 European Union digital chief Margrethe Vestager has argued against breaking up Big Tech companies, which is contrary to what some officials want to see in terms of dividing Amazon or Apple into smaller companies, according to a report from 9to5Mac.

Vestager, quoted in a report from The Information, said although these types of companies could be broken up, doing so might pose more challenges, according to 9to5Mac.

“I don’t think it is something that should be introduced in this legislation, and I think one should be very careful with that type of remedy because one should be very sure how it would actually work,” Vestager said, according to the report. “It would tie you up in court for a very, very long time. I think it’s important we try these routes first with the platforms.”

Vestager has pursued robust legislation against companies such as Amazon, Apple, and Google in the last few years. Big Tech has been under scrutiny in recent months for concerns of overt dominance, and Vestager’s opinion isn’t necessarily shared by her colleagues, the report stated. Among them is Thierry Breton, Europe’s internal market commissioner, who has expressed a desire to break up the companies in question.

Amid the scrutiny on Big Tech, the EU has stated it will write new rules based around those companies’ dominance. The focus will be on disinformation campaigns, particularly related to the pandemic, with an eye toward making the companies own up to their responsibility in that regard.