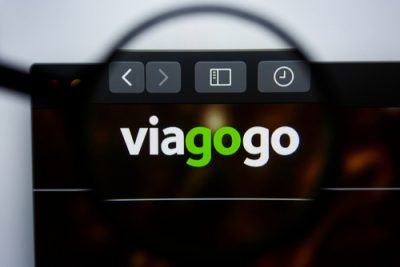 The UK’s competition regulator, the Competition and Markets Authority (CMA), is having a busy month with its Sony Music / AWAL investigation, as well as a potential referral to probe the wider music industry. At least one case has been closed, its investigation into secondary ticketing firm Viagogo’s acquisition of rival StubHub.

Viagogo has satisfied the CMA’s concerns by selling StubHub’s business outside North America to an investment company called Digital Fuel Capital – a deal which was completed early this month.

Music Business Worldwide has some more details on that company, including some unexpected new sister companies for StubHub’s international business. It will sit alongside BuyAutoParts, National Tree Company, and RugsUSA in Digital Fuel’s portfolio.

Viagogo will be pleased that the CMA hasn’t pulled the rug out from under its acquisition of StubHub’s North America business. However, music industry campaigners will be keeping up the pressure on the company over its business practices.