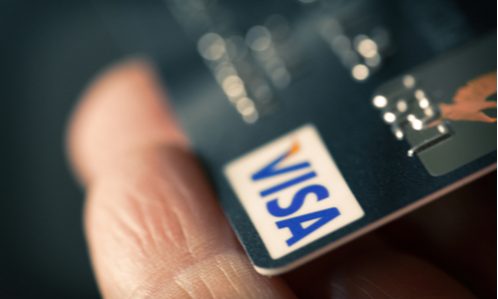 The DOJ had sued to block the deal in November alleging the acquisition would allow Visa to unlawfully maintain a monopoly in the online debit-card market. Plaid, the government argued, was a nascent but important competitive threat to Visa, and eliminating that threat would lead to higher prices, less innovation and higher entry barriers for online debit services.

Visa’s chairman and CEO, said in a statement that he believed the companies would eventually have won a legal battle because Plaid’s services were complementary to Visa’s. “However, it has been a full year since we first announced our intent to acquire Plaid, and protracted and complex litigation will likely take substantial time to fully resolve,” he said.

Makan Delrahim, the Justice Department’s top antitrust official, said the deal’s demise was good for consumers. “Plaid and other future fintech innovators are free to develop potential alternatives to Visa’s online debit services,” he said in a statement. “With more competition, consumers can expect lower prices and better services.”