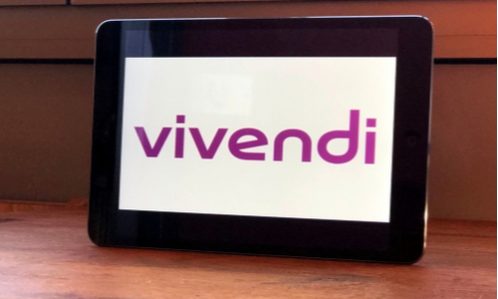 Vivendi has appealed against a decision by an Italian watchdog to carry out an inquiry into the French media giant’s stakes in broadcaster Mediaset and in the country’s biggest phone group Telecom Italia (TIM), reported Reuters.

As a result of the investigation Italy’s communication watchdog AGCOM could impose curbs on Vivendi’s interests in the country’s media and telecom sectors, potentially helping Mediaset in its battle against the French media giant.

Mediaset, controlled by the family of former Prime Minister Silvio Berlusconi, and Vivendi have been at loggerheads since 2016 when the French group ditched an accord to buy Mediaset’s pay-TV unit and built a 29% stake in the company, a move the Italian broadcaster considers hostile.

Last year Rome passed a law which triggered an inquiry by AGCOM into whether Vivendi’s positions in the country’s media and telecoms sectors hurt Italy’s media plurality on the basis of total revenue, entry barriers and the level of competition in those industries.

EU Sets Next Month As Deadline For Microsoft, Activision Decision