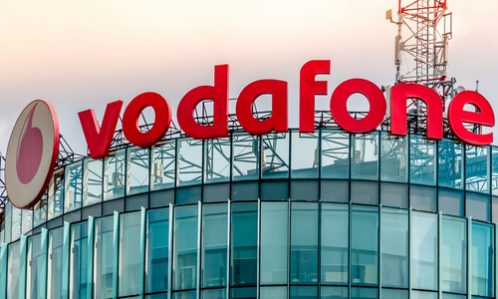 Vodafone confirmed that it was in merger discussions with Three UK, a carrier owned by CK Hutchison, to accelerate their 5G rollout. A deal would not involve any cash consideration, Vodafone said.

“The envisaged transaction would involve both companies combining their UK businesses, with Vodafone owning 51% and our partner CK Hutchison owning 49% of the combined business,” it wrote in its official statement to the market published earlier today. The statement itself was made in response to press speculation around a possible deal, Vodafone noted. It described the combination as a “no cash” deal — that is, no actual price tag, or deal valuation, or other financial consideration paid as there might be with an acquisition.

Vodafone is traded publicly in the UK, and its market cap is currently around £28.7 billion, or $32.2 billion at today’s rates. CK Hutchison has a market cap of about $21 billion (but that also controls other assets).

Vodafone Chief Executive Nick Read said in February the company was pursuing mergers in multiple European markets to improve returns where players barely cover the costs of the capital required to invest in networks.