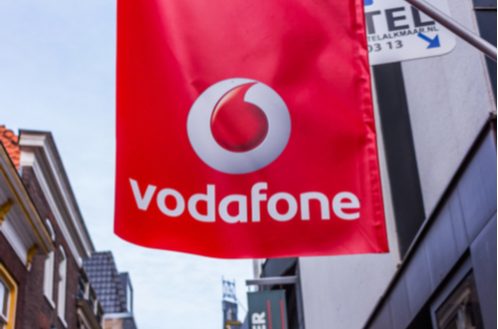 Vodafone, Comcast unit SKY and WindTre on Monday urged Italy to create a single broadband communications network that can guarantee neutrality and independence for all players, reported Reuters.

In August, Rome signed off on a plan to create a national unified fast broadband network designed in part to head off concern that Telecom Italia (TIM), Italy’s biggest phone group, could end up with too much sway over it.

Leaders of the three companies met on Monday with the chief executives of state lender CDP and TIM.

“The three CEOs hope the network plan can be developed in line with its premises, giving rise to a non-vertically integrated operator,” they said in a joint statement.

TIM, with a large retail client division, has repeatedly said it wants to control any single grid while European regulations favour the adoption of a non-vertically integrated model outside TIM’s control.

Under the government’s plan, TIM could have a majority of shares but would not have control of the board, while the grid would have to be open to all operators and acceptable to regulators.