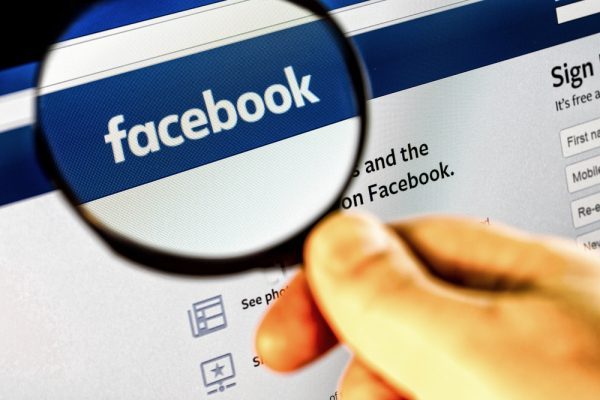 A bipartisan group of senators are sounding the antitrust enforcement alarm Friday over Facebook’s newly announced acquisition of Giphy, a GIF-making and sharing website, reported The Verge.

On Friday, Facebook announced that it would acquire Giphy for the reported price of $400 million. Giphy is one of the largest GIF sites on the internet and social media and messaging services like Twitter, Tinder, Slack and iMessage already have Giphy integrated into their apps.

“Facebook keeps looking for even more ways to take our data,” Hawley said in a statement to The Verge. “Just like Google purchased DoubleClick because of its widespread presence on the internet and ability to collect data, Facebook wants Giphy so it can collect even more data on us. Facebook shouldn’t be acquiring any companies while it is under antitrust investigation for its past purchases.”

Zynga to Buy Peak for $1.8 Billion