Home In The News Warren Buffett Cancels $1.3B Pipeline Over Antitrust Concerns 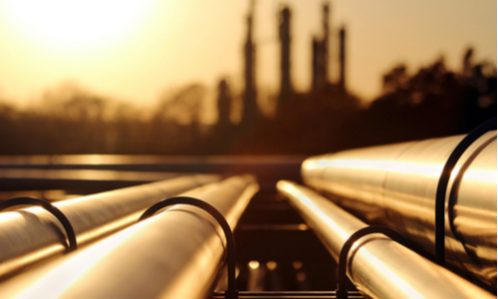 The Berkshire Hathaway owner’s energy subsidiary announced on Monday, July 12, it’s throwing out plans to buy a US$1.3 billion natural gas pipeline that operates in 16 states, including Utah, Wyoming, and Colorado. Those are territories where his subsidiary’s energy company also runs, as CNN noted.

Berkshire Hathaway owning two pipelines that serve customers in the same states could have raised eyebrows from the Federal Trade Commission, which the company and the pipeline’s seller acknowledged in a Monday press release.

“The decision is a result of ongoing uncertainty associated with achieving clearance from the Federal Trade Commission under the Hart-Scott-Rodino Antitrust Improvements Act of 1976,” Dominion, which was set to sell its Questar Pipelines to the company, stated.

Dominion said it already sold gas transmission and storage assets to Berkshire in November, a deal that won’t be affected by the pipeline purchase termination and that was originally worth $4 billion, plus $5.7 billion that Berkshire Hathaway agreed to take on in debt.

Both Buffett and Dominion backing away from the pipeline deal shows that even the rich and powerful understand the regulatory threat currently posed by the US government — specifically from the FTC.