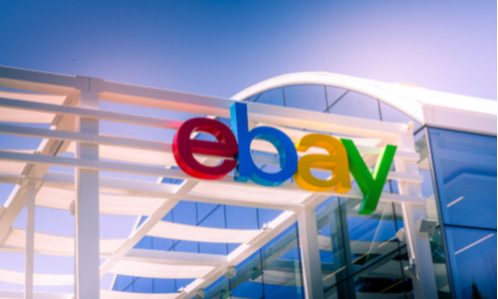 Shinsegae’s Emart will not be taking over eBay Korea after the local antitrust regulator finally approved the hypermarket chain’s acquisition plan. The approval was announced on Friday, Oct. 29, so the deal will now certainly push through.

According to The Korea Herald, Korea’s Fair Trade Commission stated it has reviewed and assessed if Emart’s acquisition of eBay Korea would breach any of the country’s regulations related to monopoly. The commission also checked if the companies could obstruct competition in five sectors of the retail industry, such as the online markets and physical retail businesses.

It was in June when Emart agreed to acquire an 80% stake in the Korean unit of eBay, and the value was ₩3.44 trillion won. It then submitted an application for approval at the FTC on July 21. Now the decision is out, and the regulators did not find any issues with the acquisition.

Initially, many raised concerns over the merger deal as they could dominate the market but based on the decision, there is no need to worry about it. This means that competition among the players in this industry will remain fair.