The battle over the proper legal treatment of minimum resale price maintenance continues to rage in the United States. Despite the U.S. Supreme Court’s 2007Leegin decision abrogating the rule of per se illegality for purposes of federal antitrust law, squabbles continue on two fronts.

Second, commentators have divided over what version of the rule of reason should apply to minimum RPM under federal law. Some commentators (including one of the authors here) have called for a full-blown rule of reason analysis under which the plaintiff would bear the burden of proving an actual anticompetitive effect or, at a minimum, the structural prerequisites to such an effect. Others have advocated approaches that would presume the unreasonableness of a challenged instance of RPM if: (i) consumer prices have risen, (ii) the RPM was dealer-initiated, or (iii) the RPM was imposed on homogeneous products that are not sold with “free-rideable” point-of-sale services. These latter approaches are essentially versions of the “quick look” rule of reason, under which an evaluating court effectively pr… 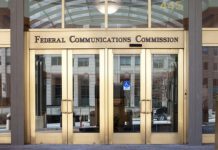 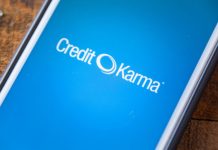 Trump Gives TikTok 45 days To Sell To Microsoft Or Leave... 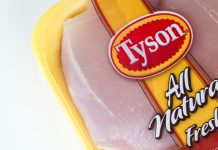