Posted by The Washington Times

A victory for American consumers

As the assistant attorney general in charge of the Antitrust Division of the US Department of Justice, I am compelled to respond to The New York Times editorial board’s baseless contention that it is “harder and harder to believe” that antitrust enforcement decisions are based on facts and law rather than politics. This view relies on a fundamental misunderstanding of merger review and mischaracterizes the recent AT&T-Time Warner and Disney-Fox enforcement actions.

On June 27, the Division announced that after six months of review, The Walt Disney Company agreed to divest 22 Regional Sports Networks in order to acquire certain assets from Twenty-First Century Fox, Inc. If a federal court approves it, the settlement will require divestitures in markets where Disney and Fox compete for cable and satellite distribution, preserving cable sports programming competition, as the antitrust laws require.

This is a victory for American consumers and should be heralded as an example of merger parties working effectively with Division investigators to resolve antitrust concerns. Instead, The New York Times laments that the Division went “easy” on Disney-Fox, apparently because the editorial board believes the investigation should have taken longer than six months, or because it should have proceeded to a trial, like the AT&T-Time Warner merger.

The Times suggests that b… 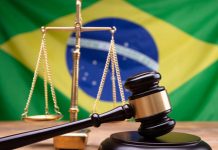 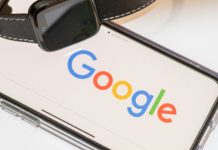