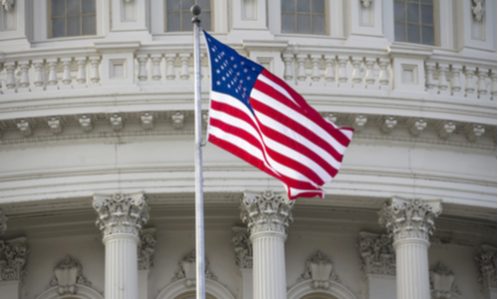 President Joe Biden’s nominee for attorney general will face a host of pressing issues if confirmed to the job, but Judge Merrick Garland’s views on the topic of antitrust could end up being the most important for investors to understand, reported Reuters.

During confirmation hearings before the Senate Judiciary Committee Monday morning, February 22, Garland said he “absolutely” commits to “vigorously” enforcing antitrust law in an exchange with Democratic Sen. Amy Klobuchar of Minnesota, who has championed the issue of increasing funding for and broadening the Justice Department’s powers to enforce economic competition.

If confirmed, Garland will inherit a lawsuit filed in October by the Justice Department against Alphabet’s  Google for what it alleges is anticompetitive behavior in the market for general search services.

Garland said that antitrust law was “my first love in law school,” and noted that he worked on antitrust law in private legal practice. “I take it very seriously and have throughout my entire career,” he said. “The Supreme Court has repeatedly referred to antitrust law as the charter of American economic liberty, and I deeply believe that.”

There is bipartisan support in Congress for beefing up the federal government’s authority and resources to promote competition, particularly in Big Tech. At the same time that the Justice Department is suing Google, the Federal Trade Commission (FTC) and a number of state attorneys general have also brought antitrust cases against Facebook,  for alleged anticompetitive behavior.

Sen. Klobuchar and Republican Sen. Chuck Grassley of Iowa, the ranking member on the Judiciary Committee, have proposed legislation that would greatly increase funding for the Department of Justice and the FTC.

Klobuchar has separately introduced legislation that would require the Justice Department and the FTC to block mergers that would create “monopsony” power, when a firm becomes an overly dominant employer or purchaser of goods and services in a particular market. Monopsonies are the inverse of monopolies, which are firms that are overly dominant sellers of goods and services.