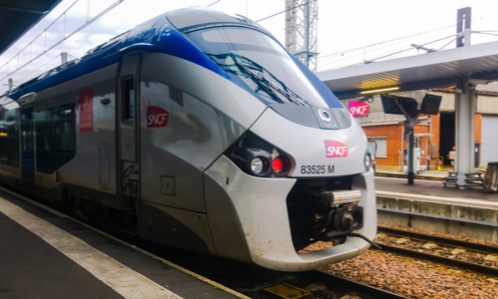 Alstom’s bid in February of up to €6.2 billion (US$7 billion) for Montreal-based Bombardier’s rail business has faced scrutiny from EU antitrust authorities, which have been expected to demand concessions to approve the deal.

Alstom is offering more than it thinks is necessary in a bid to get the deal done, people familiar with the matter said.