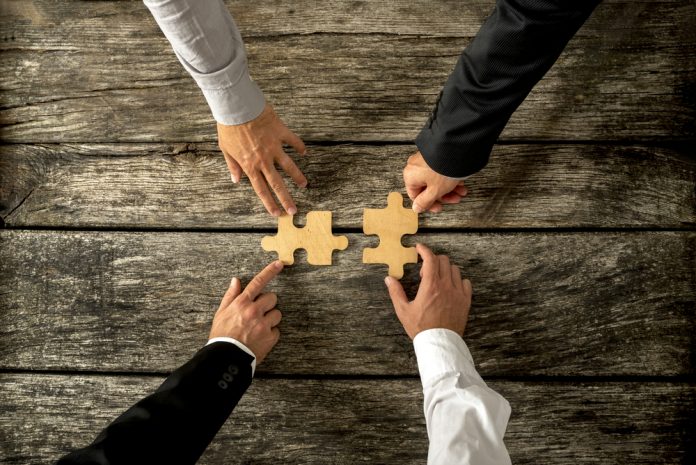 Alstom and Bombardier believe they have a strong case with few overlapping activities, even if EU antitrust regulators are not convinced by the concessions and instead opt to open a four-month long investigation, the people said.

Alstom’s bid for Bombardier, announced in February, is worth up to 6.2 billion euros ($7 billion). The French company wants to create the world’s No. 2 train manufacturer, to better compete with Chinese leader CRRC, in its second attempt at a deal, after the European Commission blocked its planned merger with Siemens last year.

The EU competition enforcer is likely to demand concessions, the people said. The deadline for concessions during the preliminary review is July 9, with the EU decision due by July 16, reported Reuters.

The sources said Bombardier may also be willing to end partnering with Japan’s Hitachi on building high-speed trains, although the two companies dispute assertions that they are strong in this area.