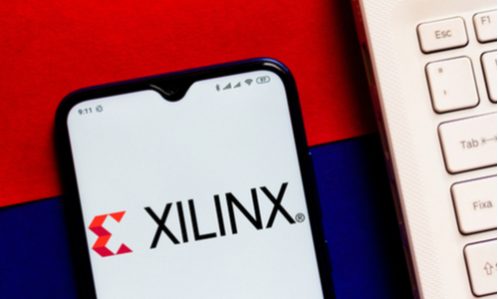 AMD is reported to be negotiating to buy Xilinx, and a deal could come as soon as next week. If the two companies agree, the deal would likely be worth approximately US$30 billion, according to The Wall Street Journal.

The value of AMD shares has soared of late, which means it should be able to much more easily swing a deal, and pay largely in stock. The WSJ reported that AMD’s stock grew 89% this year, and the company now has a valuation over US$100 billion. Xilinx, meanwhile, has had to contend with the vicissitudes of President Donald Trump’s trade war with China; it tried and failed to secure a dispensation to keep supplying Huawei.

AMD buying Xilinx would be the second mega-merger announced this year, following Nvidia’s announcement that it intends to buy Arm Holdings for US$40 billion.

The AMD-Xilinx combination is much more reminiscent of Intel’s purchase of Altera in 2015 for approximately US$16.7 billion, however. It would be another instance of a leading provider of CPUs buying a specialist in FPGAs, and for similar reasons, to gain control of a complementary chip technology important in data centers in general, and with artificial intelligence (AI) workloads specifically. FPGAs are often used for AI acceleration.

State Attorney Generals To Press Own Case Against Google