Home In The News Anthem To Pay $594M Antitrust Settlement 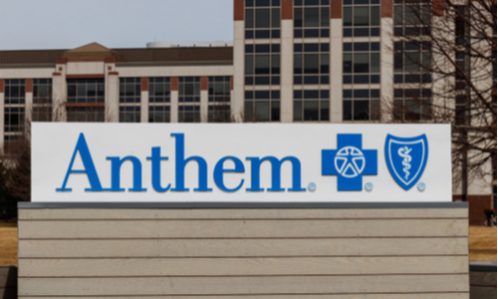 Anthem is paying a substantial portion of Blues plans’ tentative antitrust settlement, which is estimated to be nearly US$3 billion, reported fiercehealthcare.com.

Anthem has penciled in US$594 million for its contribution to the US$2.7 billion settlement. The Blue Cross and Blue Shield Association reportedly agreed to the settlement in a lengthy class action suit late last month.

Anthem chief financial officer John Gallina called the settlement “pending” during the earnings call, and said having a deal in the works “removes an uncertainty” for the business around the ongoing litigation.

In the suit, filed in 2012, Blue plans were accused of conspiring to split up geographic regions to avoid competing against one another directly. That lack of competition drove up costs, the plaintiffs allege.