For competing firms, a patent settlement provides a rare opportunity to write an agreement that forestalls competition without transparently violating the antitrust laws. Problematically, such agreements are highly profitable for reasons that have nothing to do with resolving a patent dispute. Thus, even if the firms think the patent is very likely invalid or noninfringed, they prefer to restrain competition to monopoly and share in the proceeds. In response, antitrust has recently come to focus on how the settlement’s competitive effects compare to the expected result of foregone patent litigation, which seemingly requires some assessment of the likelihood that the patentee would have prevailed. But this “case-within-a-case” approach leads to major complications in practice. Indeed, outside of one well-known settlement format—so-called “pay-for-delay” agreements—how to administer this burgeoning antitrust standard remains an open question.

Applying recent work in economics, this article argues that antitrust law should reframe its settlement analysis to focus entirely on the nature of the settlement agreement—the particular way it restrains competition or otherwise redistributes profits between the firms. That is because the settlement’s design is ultimately what determines how private bargaining outcomes will compare to the firms’ litigatio… 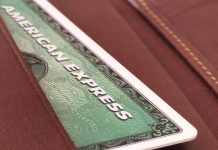 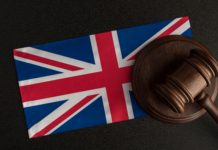 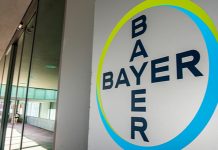 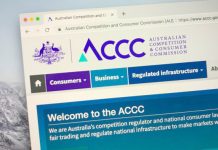