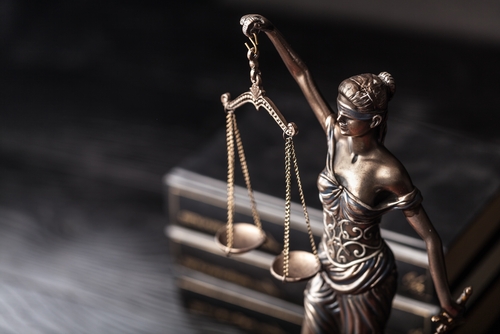 Gene answered what he knew was his true calling and enrolled in law school at the University of Notre Dame in 1955, with Ruth Anne and his two elder sons in tow. His high grades earned him membership in the law review where he assumed a leadership role as Associate Editor.

After graduation, he served as a law clerk to the Chief Judge of the Third Circuit Court of Appeals where he participated in several landmark judicial decisions. Following that clerkship, Gene joined a major law firm then known as Saul, Ewing, Remick and Saul, where he made partner, specializing in antitrust law. After leaving the firm, Gene joined the Federal Trade Commission, continuing his specialization in antitrust law.