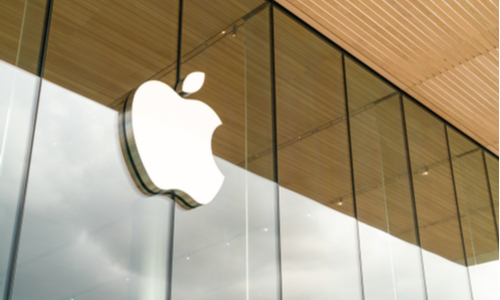 Apple is raising the price of apps and in-app purchases in some countries in Europe and Asia as of Oct. 5, though auto-renewable subscriptions will be excluded.

“Your proceeds will be adjusted accordingly and will be calculated based on the tax-exclusive price,” Apple said in a blog post for developers on Monday (Sept. 19). “If you offer subscriptions, you can choose to preserve prices for existing subscribers.”

The new prices will affect Japan, Malaysia, Pakistan, South Korea, Vietnam, Sweden, Poland and all territories that use the euro currency, as well as Chile and Egypt.

“In Vietnam, these increases also reflect new regulations for Apple to collect and remit applicable taxes, being value added tax (VAT) and corporate income tax (CIT) at 5% rates respectively,” according to the post.

The reason for the increases in other countries wasn’t provided in the post, but could be due to a combination of a strong dollar against a weakening euro and yen, high inflation and interest rates and a weakened world economy.

Price hikes in the Euro market are roughly 20%, while the increases in Japan are about 30%, according to a reportin The Verge. The yen recently dropped to a new 24-year low against the US dollar.

The App Store pricing increases follow Apple’s move to raise the prices of the new iPhone 14 and Apple Watch Series 8 models in many markets outside the US.