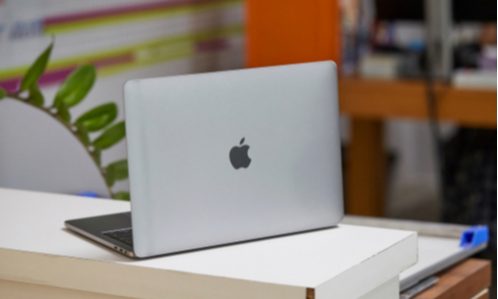 An ADLC spokeswoman confirmed the authority had received the complaint and indicated the authority would “examine it with the utmost care” as this is a sector it is “monitoring closely.”

In a statement, an Apple spokesman said the company believes “privacy is a fundamental human right” and that it supports the European Union’s leadership in protecting privacy with laws such as Europe’s General Data Protection Regulation.

“A user’s data belongs to them and they should get to decide whether to share their data and with whom. With iOS 14, we’re giving users the choice whether or not they want to allow apps to track them by linking their information with data from third parties for the purpose of advertising, or sharing their information with data brokers,” the statement continued. “These rules apply equally to all developers — including Apple  and we have received strong support from regulators and privacy advocates for this new feature.”

“At the highest level, this is a novel case, a truly important case, because it deals with the use of privacy as a sort of fig leaf for anticompetitive conduct,” said Damien Geradin, the competition lawyer representing the coalition of industry groups, including the Interactive Advertising Bureau France. “We think that this is the sort of thing that will arise increasingly in the future.”

Apple’s move has drawn criticism from others, including Facebook, which stated in August the changes would affect its brokering of ad sales in outside apps.

Credit Agricole Italy Will Not Edit Its Bid For Creval