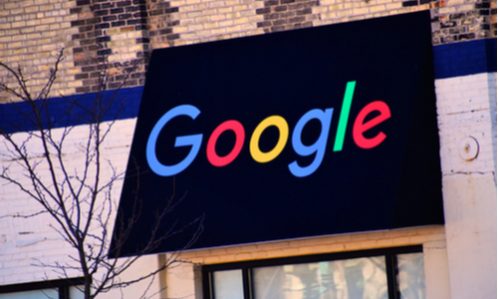 Seven West Media has become the largest Australian news media business to strike a deal with Google to pay for journalism in a partnership announced Monday before the nation’s Parliament considers draft laws to force digital giants to pay for news.

Google and the publicly listed broadcast television, print and online publishing company jointly announced they had agreed on a “long-term partnership” after weekend discussions Australian government ministers had with media executives, Facebook CEO Mark Zuckerberg and Sundar Pichai, chief executive of Alphabet and its subsidiary Google.

Kerry Stokes, chairman of Seven West Media, which owns 21 publications, thanked the government and the Australian competition regulator for their proposed law that the Parliament will consider Tuesday.

“Their outstanding leadership on the implementation of the proposed news media bargaining code has resulted in us being able to conclude negotiations that result in fair payment and ensure our digital future,” Stokes said in a statement.

“The negotiations with Google recognise the value of quality and original journalism throughout the country and, in particular, in regional areas,” Stokes added.

The deal was struck under Google’s own model, News Showcase. Google has reached pay deals with more than 450 publications globally since News Showcase was launched in October.