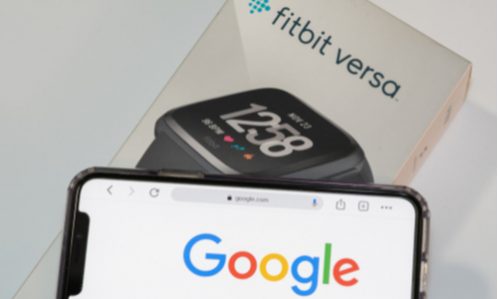 The Australian Competition and Consumer Commission (ACCC) is seeking consultation on a court-enforceable undertaking submitted by Google in relation to its pending acquisition of FitBit.

Under the proposed undertaking, Google has offered to not use certain user data collected through Fitbit and Google wearables for Google’s advertising purposes for 10 years. The search giant has also proposed that this ban could be extended by a further 10 years if the ACCC deems it to be appropriate.

Google would also have to provide third parties, such as health and fitness apps, with access to certain user data collected through Fitbit and Google wearable devices for 10 years as well as maintain levels of interoperability between third party wearables and Android smartphones for 10 years to fulfil the undertaking.

In announcing the ACCC was seeking views from the Australian public, the watchdog’s chair Rod Sims clarified that the consultation did not mean the undertaking and acquisition would be approved in Australia.

“Our decision to begin consultation should not be interpreted as a signal that the ACCC will ultimately accept the undertaking and approve the transaction,” he said. “Feedback from interested parties will assist us to decide whether the behavioural remedy proposed is capable of addressing our competition concerns regarding this transaction.”