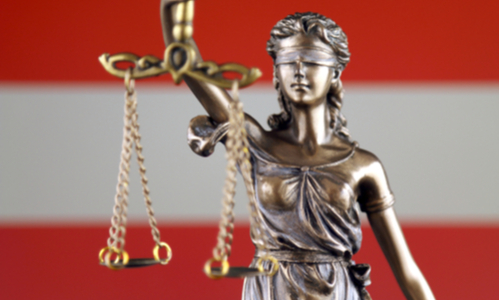 Austria’s Federal Competition Authority (BWB) has spoken against the purchase operation of Internet image service Giphy by Facebook or its parent company Meta, a move approved by the country’s cartel court. The BWB has appealed to the Austrian Supreme Court (OGH) in hopes of overturning the decision.

At the beginning of February, the deal was approved with conditions by the cartel court, to which the BWB referred the case in August because of its competition concerns, reported DigLogs.

Following the BWB’s appeal, which was backed by the Federal Cartel Prosecutor, the approval of the deal subject to conditions or remedies is not yet legally binding, as the BWB explained on Friday. The cartel court held that any anti-competitive effects were being balanced by the pre-conditions imposed, and it could see no horizontal competition concerns from this merger.

As early as August 2021 the BWB feared that Meta would restrict non-discriminatory access to Giphy for other online services, that it would receive competitively sensitive information about competing online services through Giphy’s library interface, which is integrated into numerous apps, and would “nip in the bud” potential competition with Giphy for advertisers”.

The cartel court largely accepted BWB’s arguments and found that the merger would strengthen Meta’s market position in an anti-competitive manner. According to the cartel court, Meta has a dominant position in the market for social media, owning both Facebook and direct-messaging service WhatsApp. Meta also benefits from relatively high market entry barriers. According to the BWB, the Cartel Court confirmed Meta’s market dominance in the Austrian online advertising market.

The court also accepted the argument that the merger would put Meta’s competitors at risk of losing their access to Giphy’s services or of receiving them in poor quality.

US Lawmakers Introduces New Bill To Regulate AI Like ChatGPT