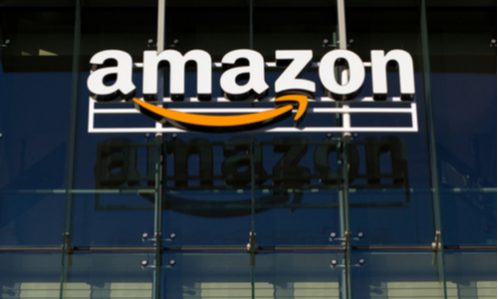 White House and Amazon’s founder Jeff Bezos squared off on Monday May 16 over the Biden administration’s handling of US inflation and its plans to increase taxes for the rich, reported Forbes.

Over the weekend Bezos had been heavily criticizing the steps proposed by President Joe Biden, accusing him of misleading the public on inflation by arguing that hiking taxes on corporations and the rich would lower consumer costs.

“It doesn’t require a huge leap to figure out why one of the wealthiest individuals on Earth opposes an economic agenda for the middle class that cuts some of the biggest costs families face, fights inflation for the long haul, and adds to the historic deficit reduction the President is achieving by asking the richest taxpayers and corporations to pay their fair share,” deputy White House press secretary Andrew Bates said in a statement.

“It’s also unsurprising that this tweet comes after the President met with labor organizers, including Amazon employees,” Bates added.

Bezos responded a short time later on Twitter, accusing the White House of trying to “muddy the topic” and shift the focus away from soaring inflation.

“They know inflation hurts the neediest the most. But unions aren’t causing inflation and neither are wealthy people. Remember the Administration tried their best to add another $3.5 TRILLION to federal spending,” Bezos tweeted. “They failed, but if they had succeeded, inflation would be even higher than it is today, and inflation today is at a 40 year high.”

The back-and-forth escalated the war of words between the White House and one of the world’s richest men after Biden attacked Amazon for paying too little in federal taxes and appeared to side with workers seeking to unionize some of the company’s employees.