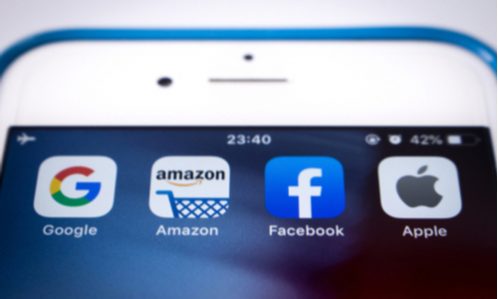 Two former Obama administration officials have emerged as front-runners for the top antitrust job at the US Department of Justice under the incoming administration of President-elect Joe Biden, reported Reuters.

One of the picks is Renata Hesse, who has had several stints at the Justice Department since 2002 and most recently served as the Acting Assistant Attorney General from mid-2016 to January 2017. She also has held private sector roles and advised on matters involving companies such as Amazon and Alphabet’s Google.

More notably, Hesse advised Amazon on its more than US$13 billion acquisition of grocery chain Whole Foods, according to her bio on the website of New York law firm Sullivan & Cromwell, where she is currently a partner.

The other front-runner is Juan Arteaga, who has also worked for the Justice Department under President Barack Obama between 2013 to 2017 and served as the Deputy Assistant Attorney General for Civil Enforcement, according to the sources, who did not wish to be named.