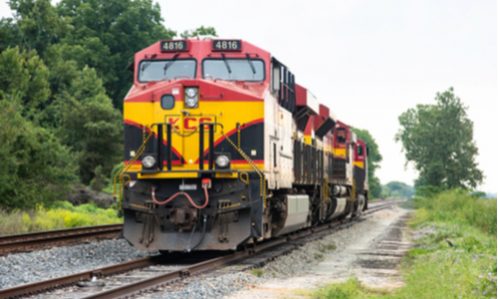 Kansas City Southern investors are worried that the Biden administration’s tougher stance on antitrust enforcement may signal trouble for the company’s US$34 billion plan to sell itself to Canadian National Railway, reported Bloomberg.

According to Bloomberg, Seven providers dominate the industry, and the physical nature of rail infrastructure makes it more difficult for shippers to price-shop from one company to the next. But while most of the other sectors mentioned in the order have seen a rash of deals in recent years, there hasn’t been a sustained effort to win regulatory backing for a major combination of two North American railroads since the 1990s.

The Surface Transportation Board (STB) has primary and independent oversight for the railroad industry, though the US Department of Justice has asserted a “statutory right to intervene” in major merger proceedings and has already raised objections to aspects of the deal. Because Canadian National directly competes with Kansas City Southern in certain markets and the two railroads overlap somewhat, the STB has stated the acquirer must meet tougher rules adopted in 2001 that require it to prove a transaction enhances competition and serves the public interest.