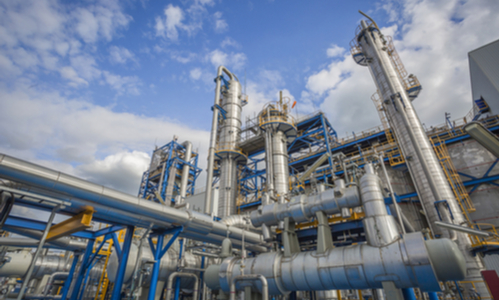 The fossil fuel producer BP has sold its petrochemicals business to Ineos in a US$5 billion deal that will boost the oil company’s under-pressure balance sheet.

Ineos, a British petrochemicals company, will immediately pay BP a deposit of US$400 million, followed by US$3.6 billion when the deal completes and then another US$1 billion in three installments by June 2021.

The deal will result in Ineos taking on BP’s aromatics division, which produces chemicals for the polyester used in clothing, film and packaging, as well as BP’s acetyls business, whose products are used in food flavourings, paints and glues.

The decline in oil prices triggered by the coronavirus pandemic has damaged the finances of oil producers around the world, accelerating BP’s need to cut costs and restructure. BP stated the crisis would take as much as £14 billion (US$17.2 billion) from the value of its assets and it is cutting 10,000 jobs worldwide.

BP’s chief executive, Bernard Looney, said he recognized the sale would be a “surprise” for the petrochemicals business, adding the company would “do our best to minimise uncertainty” for workers.