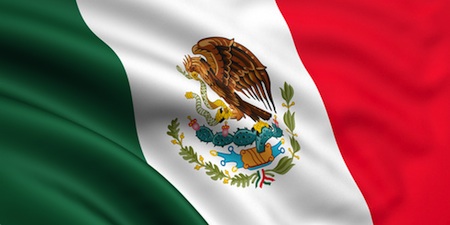 In January, 2012, the OECD issued a report on the Mexican telecommunications sector. The review criticized both sector regulation and low service penetration rates, and claimed that high prices and the lack of competition had cost consumers $129 billion between 2005 and 2009 in overcharges and services they didn’t require. In response, América Móvil (Mexico’s largest telecommunications supplier) assembled a group of distinguished authors to evaluate the report. This special issue, sponsored by América Móvil, presents these opinions. The link to the original OECD report, in both English and Spanish, can be found here.

UBS To Buy US Wealthfront For $1.4B