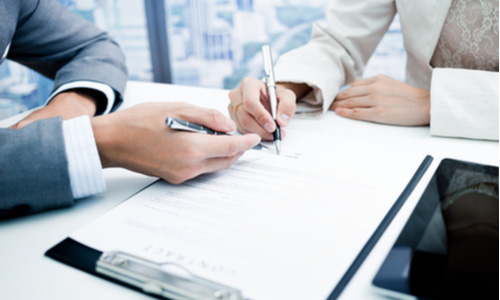 Their rival, Claro, a subsidiary of Mexico’s America Movil, had argued the infrastructure sharing agreement hurt competition, but CADE decided to keep its approval to the deal.

In December, both TIM and Telefonica Brasil signed two infrastructure sharing agreements involving 2G, 3G, and 4G networks, which would allow them to enter more than 400 new cities each in the first year only.

According to CADE, the reduction of costs for both companies through the sharing agreements “do not harm competition nor dampen the rival’s impetus to gain room in a highly disputed market”.

Uber Must Pay S$6.6M Fine Over Merger Deal In Singapore