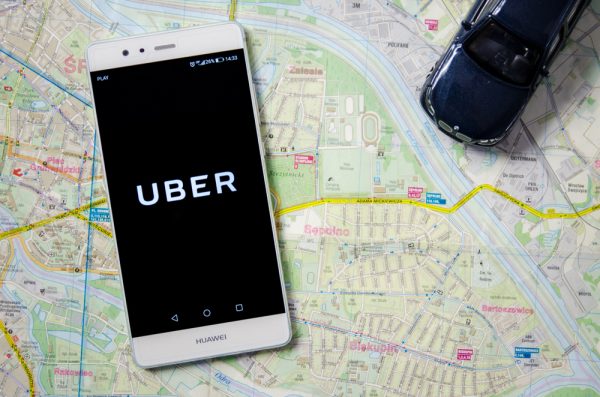 California Attorney General Xavier Becerra, along with municipal attorneys from three cities in the state, is suing Lyft and Uber for allegedly misclassifying drivers as independent contractors. The attorney general and city attorneys claim the move deprives drivers of workplace protections, and the group is pursuing restitution, civil penalties, and a permanent stop to the alleged misclassification in a lawsuit filed in the Superior Court of San Francisco per a press release.

“Californians who drive for Uber and Lyft lack basic worker protections, from paid sick leave to the right to overtime pay. Uber and Lyft claim their drivers aren’t engaged in the companies’ core mission and cannot qualify for benefits,” Becerra said in the press release. “Sometimes it takes a pandemic to shake us into realizing what that really means and who suffers the consequences. Uber and Lyft drivers who contract the coronavirus or lose their job quickly realize what they’re missing.”

The attorney general and the city attorneys allege that Lyft and Uber attained a competitive advantage that was not fair or lawful by not correctly classifying large numbers of drivers in the state. They claim that the firms each steered clear of social safety net obligations. The lawsuit seeks as much as US$2,500 for every California Unfair Competition Law violation as much another US$2,500 as an additional for violations made against those with disabilities or senior citizens.

San Francisco City Attorney Dennis Herrera said in the press release, “These companies are headquartered in San Francisco. We are going to police our own to ensure the law is followed, workers are protected, and the marketplace is fair.” Herrera continued, “We have been building this case for months in partnership with the California Attorney General and our counterparts in Los Angeles and San Diego.”

Lyft responded in a statement, saying, “We are looking forward to working with the Attorney General and mayors across the state to bring all the benefits of California’s innovation economy to as many workers as possible, especially during this time when the creation of good jobs with access to affordable healthcare and other benefits is more important than ever.”

In March, news surfaced that a petition by Lyft, Uber, and DoorDash to roll back a California law involving gig economy workers had amassed 1 million signatures and would head to voters at the ballot box this year.