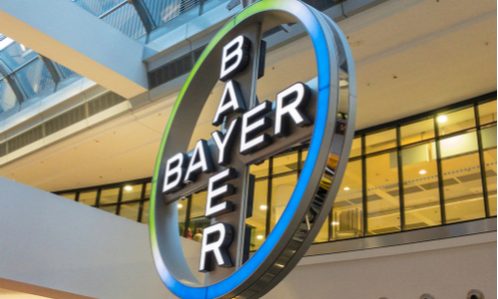 Following an extensive review, the Bureau concluded that Elanco and BAH are each other’s closest competitors in several Canadian markets, that there are few remaining effective competitors in these markets and that the proposed transaction would have resulted in a substantial lessening of competition. The relevant markets include those for low dose canine otitis treatments, feline dewormers with tapeworm coverage and poultry insecticides with darkling beetle coverage.