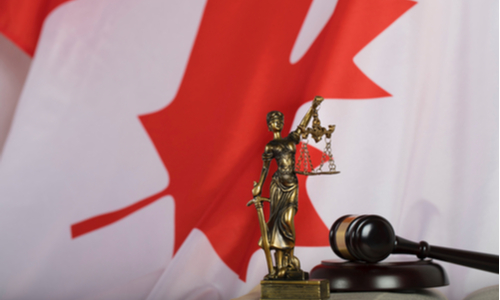 A small mention in the federal budget has Canada’s competition lawyers all abuzz about what changes the government will actually make to the Competition Act—and if changes are even necessary.

In the recently delivered budget, Canada’s Minister of Finance, Chrystia Freeland, announced there would be legislative amendments to the Competition Act as “a preliminary step” in the planned modernization of the competition regime.

Last fall, a senator kicked off serious discussions about the future of the act when he released a consultation paper examining the Competition Act in the digital age. In response, the minister who oversees competition law in Canada announced a review of the act was under way.

Canada does not modify its competition statute frequently. The first competition statute in Canada dates from 1889 and, while the law has been extensively amended a number of times, the current law took shape when the last comprehensive revisions produced the Competition Act in 1986. The most recent significant amendments to this Act came in 2009.

With no further details in the budget and the full budget legislation still not before Parliament, competition lawyers opine that “low hanging fruit” will be addressed first.

“One of them is amending our price-fixing laws to catch … buyer-side agreements” including no-poach and labor agreements, said Subrata Bhattacharjee, national co-chair of Borden Ladner Gervais’ competition and foreign investment review group.