Home In The News China Fines Alibaba, Tencent & Others Over M&A Disclosures 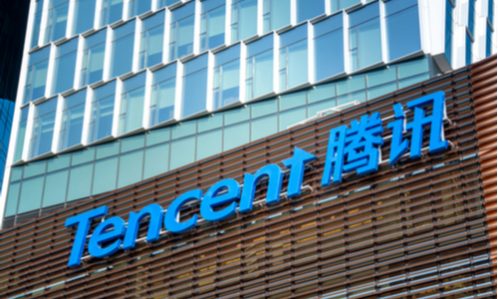 China’s top market regulator said on Wednesday it has fined units of Alibaba, Tencent, and Bilibili for failing to properly report about a dozen deals.

According to public filings, China’s State Administration for Market Regulation (SAMR) placed penalties of 500,000 yuan ($78,692) on the companies per deal, the maximum under China’s 2008 anti-monopoly law.

Alibaba, Bilibili, and Tencent did not immediately respond to requests for comment.

The penalties come amid an ongoing regulatory crackdown on a range of industries in China, with the tech sector as a main target.

SAMR in particular has targeted unreported deals involving tech giants. Last November it listed 43 investments that companies failed to report and levied a 500,000 yuan fine for each one.