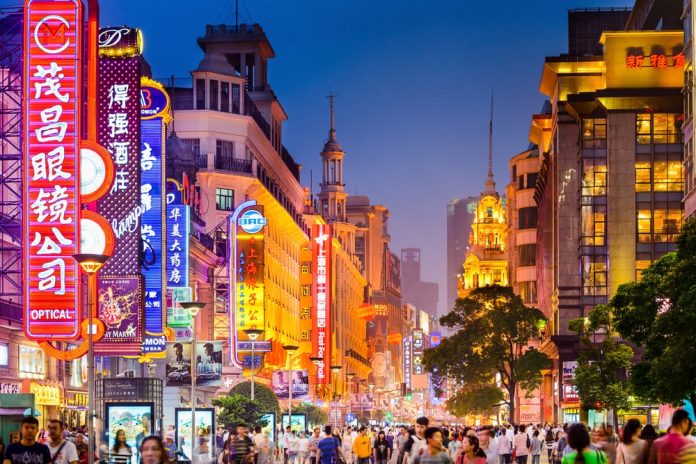 Global Economics Group (GlobalEcon) has branched out in China with the opening of an office in Shanghai, its second location in the country, the economic management consulting firm announced on Tuesday (Jan. 21).

Since opening an office in Beijing in 2016, GlobalEcon has seen increased demand in China for economic and management consulting services. The Greater China team is led by Dr. Vanessa Yanhua Zhang, and is also comprised of economic experts, senior economists, professional associates and managers.

“Thanks to the courts and agencies, China has made tremendous progress in embracing sophisticated economic analysis since the enactment of the Anti-Monopoly Law in 2008,” said David S. Evans, chairman of GlobalEcon. He added that the company is proud of its role in China and anticipates the further advancement “of antitrust enforcement” in the country.

GlobalEcon has worked in critical antitrust cases and intellectual property rights (IPR) litigations in China. Evans and Dr. Zhang served as economic experts for Tencent in the first and second trials of Qihoo 360 v. Tencent, the first antitrust case decided by the Supreme People’s Court of China. They have also worked on “agency investigations, mergers and private litigation.”

GlobalEcon has enlisted a team of more than 12 senior economists, consultants and managers to work under Dr. Zhang’s leadership.

“The Greater China team is engaged in services of a broad range of competition and regulation issues, including merger analysis, antitrust and intellectual property, abuse of dominance /monopolization and cartels and collusion, financial regulation, public utilities regulation and more,” according to the announcement. “And as always, the tools, analysis and high professional standards that characterize the work are a constant in our expert advice, reports and academic writings.”

Morgan Stanley Is Buying E-Trade For $13B