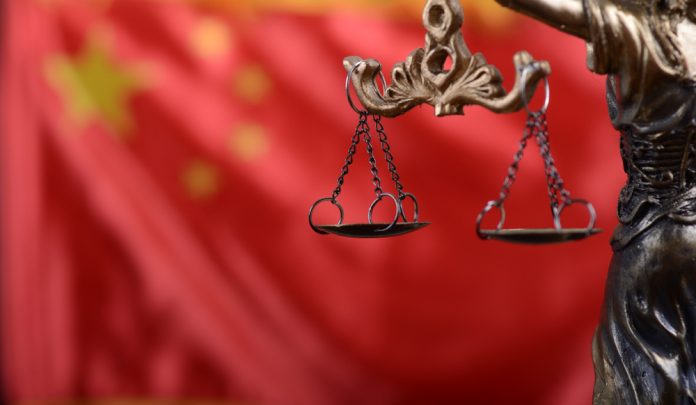 The drafting of rules comes at a time when data privacy is being discussed and artificial intelligence (AI) and online banking technologies have revamped China’s financial services terrain “from processing payments to selling investment products.”

Global financial institutions are not profitable in China, and many have yet to break even.

About 12 associations, including foreigners, are working on the new laws with Chinese officials, and some are eager to introduce online banks, a source said. “The rules would allow them to partner with tech firms for independent digital banking platforms,” the source said.

It is anticipated that financial institutions will have majority stakes in digital-only banking enterprises, the source said, adding that the Chinese government is moving forward with plans to make it easier for foreigners to tap China’s vast financial markets.

Hong Kong and Singapore are among the additional Asian economies introducing online-only banks.

Since 2014, China has licensed four digital-only banks — WeBank, which is backed by Tencent; MYbank, an Alibaba offshoot; AiBank, backed by Baidu; and China Citic Bank.

A Citi spokesperson said the bank would evaluate the new rules as soon as possible and noted that its Chinese consumer banking business was already digitized.

The central bank said in August that it was formulating a three-year FinTech plan, but no timetable was given.

The People’s Bank of China (PBoC) is counting on technology to oversee China’s FinTech, blockchain and electronic financial services.