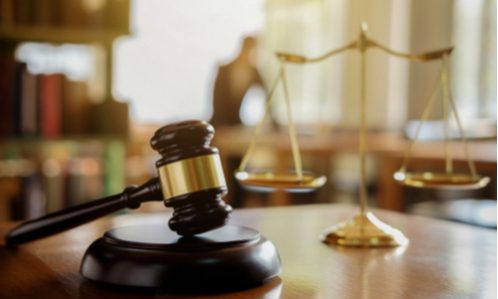 A bipartisan commission on China has recommended that Congress expand the Federal Trade Commission’s authority, which would allow it to examine the influence of foreign government subsidies earlier in the process of considering large mergers, reported the Wall Street Journal.

The latest recommendation from the US-China Economic and Security Review Commission reflects growing concern that the activities and investments of private U.S. companies are aiding the ability of the Chinese government and military, threatening America’s national security, said Carolyn Bartholomew, vice chairman of the commission.

In its annual report, the commission said US-based companies that benefit from the financial support of a foreign government should be required to submit to the FTC detailed information on such subsidies as part of the premerger notification process. Further, it said, the FTC should develop a process to determine to what extent proposed transactions are supported by foreign government subsidies. The FTC can either propose a modification to a potential merger or prohibit the deal if it finds foreign subsidies have facilitated the transaction, the commission said.

In its Tuesday report, the commission also recommended Congress adopt the principle of “reciprocity” as foundational in all legislation regarding U.S.-China relations.